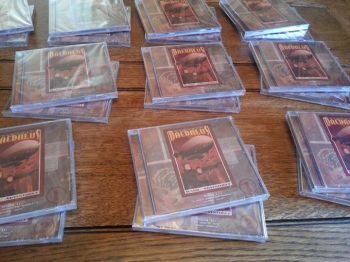 Airship Daedalus is live! It lives! It’s been a while since I last posted, even tangentially, about this project, but I’m really excited to be able to share it with you now.

For those of you who loved the Indiana Jones films (well, except for that last one), The Rocketeer, The High Road to China, or, for the slightly more nerdy: for those of you who seek out and listen to radio adventure serials from ‘Radio’s Golden Age’ (and you know when that was), THIS IS FOR YOU!

I voice the dashing Captain Jack “Stratosphere” McGraw, the leader of an intrepid crew of adventurers aboard the Airship Daedalus II, traveling the globe to prevent the diabolical schemes of Alister Crowley and his evil army, the Astrum Argentinium.